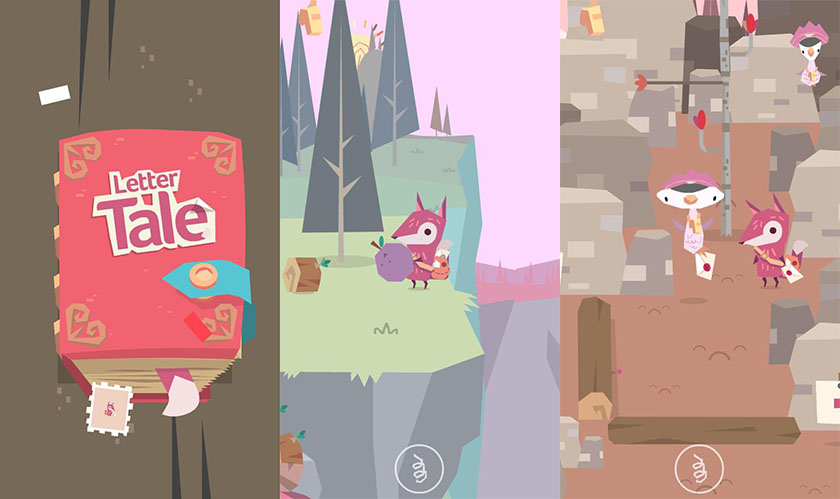 Screenshots from the iOS game

As a postman ofthe carrier pigeons’ nation, Ari gets around a lot in the world of Letter Tale where he encounters droll characters and has to master tricky situations to deliver his letters successfully.

Will Ari ever find ouf where he come from?